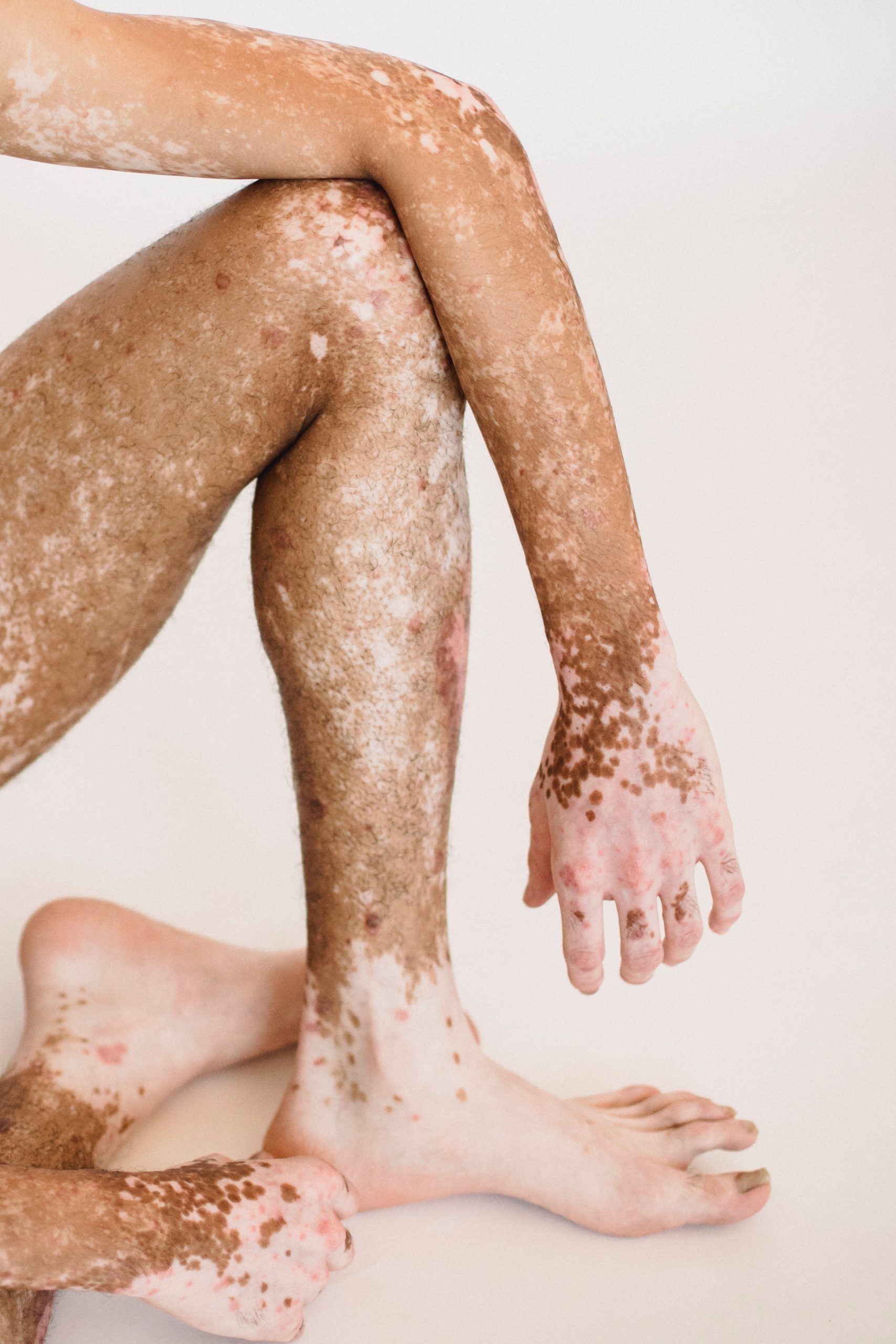 Vitiligo is a chronic skin condition characterized by a loss of melanin, or skin pigmentation, due to damage inflicted on the skin’s pigment-producing cells called melanocytes. The occurrence of vitiligo is impossible to predict and affects men and women of all ages, skin types, and skin tones.

What are the symptoms of Vitiligo?

Vitiligo symptoms are most likely to initially show up on body areas that are most frequently exposed to the sun, such as the face and lips, arms, hands, and feet. In areas affected by vitiligo, you will see noticeable lightening in patches of your skin as pigmentation decreases. Sometimes, hypopigmentation that occurs due to vitiligo may extend to the eyes, mucous membranes, and facial hair.

Patches of skin hypopigmentation may also conform to a loosely defined pattern, depending on which of the three types of vitiligo you present with.

The causes of vitiligo are largely unknown, however researchers believe that vitiligo may be an autoimmune disorder influenced by heredity, as about 30 percent of patients suffering from vitiligo have family members who also have the condition.

Vitiligo has been associated with three systemic autoimmune disorders, including Addison’s disease, hypothyroidism and pernicious anemia, however, the relationship between vitiligo and these diseases is unclear.

Emotional distress or trauma is also sometimes considered to be a possible vitiligo trigger.

What are the treatments for Vitiligo?

Vitiligo may be reversible if it is diagnosed and effectively treated in its very early stages. Some treatments or combinations of treatments may help reduce the appearance of skin discoloration caused by vitiligo, including topical medications, oral medications and light-based therapies.

Localized and targeted light therapy is also an effective treatment for vitiligo. Sometimes oral psoralen is used in conjunction with UVA in what is known as PUVA.

Vitiligo may also be treated surgically via skin grafting and can also be masked with cosmetic tattooing if no other vitiligo treatment options are sufficient or affordable. Before a vitiligo treatment protocol may be recommended, your skin must be evaluated and the magnitude and severity of your condition assessed.

Serving families in the PLANT CITY & Tampa Bay area for OVER 20 years. 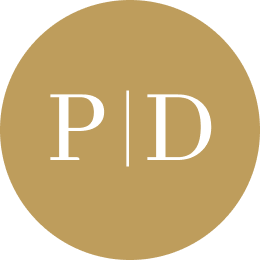 Receive access to our exclusive news as well as our latest specials and other helpful resources.